This year Maven implemented a Volunteer Initiative so our whole team could have the chance to volunteer both individually with organizations close to our own hearts and as a team with organizations where our particular skillsets come in handy. We got the opportunity to do just that with Defy Ventures this past week, and the experience, to be honest, woke me up.

While it’s easy to slip into a mundane routine, these two hours reinvigorated me, and the people I spoke with reminded me how magical it is to be fully in the present. Defy Ventures is an entrepreneurship, employment, and character development training program for currently and formerly incarcerated men, women, and youth. This particular event was a business coaching night for individuals who have already exited the prison system. They are Entrepreneurs in Training, EIT’s for short.

We arrived at the event, a donated office space for the evening in downtown San Francisco, checked in, and grabbed a piece of pizza. At the two-minute mark before starting, we all filed into an adjoining room and took our seats. Veronica, the Director of the San Francisco Bay Area chapter, took the spotlight. She used the first few minutes to set the stage for the night. First, an icebreaker, then introductions, and then three rounds of 15-minute coaching sessions. After giving us a rundown around what the night was going to look like, she started to drop facts:

After more of these jarring facts, we jumped right into the icebreaker. Defy did an amazing job of unifying the group right from the start and breaking down barriers of impersonalized politeness. They challenged us to be vulnerable with strangers, share our stories, and be uncensored with our feelings. Even though we were there in different capacities, business coaches/volunteers and EIT’s, we were all brought to the same level playing field of just being people with different challenges and different strengths.

After speed rounds of introductions, we began our round robin of business coaching. I was blown away. I felt like I was the one being coached, but coached on hope, resilience, and bravery. I learned so much from these men in such a short amount of time. Each individual I met with was genuine and present in an unparalleled way. Their passion was effusive and it energized the room in a way that I had not experienced in years. It felt like we were all on the precipice of something big – because I think we are.

In 2016 Obama launched the Fair Chance Business Pledge. This is a pledge to take action to reduce barriers to give a fair shot at a second chance and provide economic opportunity to everyone, including those with a criminal history. Among companies to sign this pledge were Bay Area’s Facebook, Google, and Uber. Defy Ventures is part of a movement. Together we can empower one another and break down unfair stigmas and biases that saturate our community. You can be sure that I will be volunteering with them again: yes, because it feels good to “give back,” but mostly because I still have so much to learn from this impressive group of people. 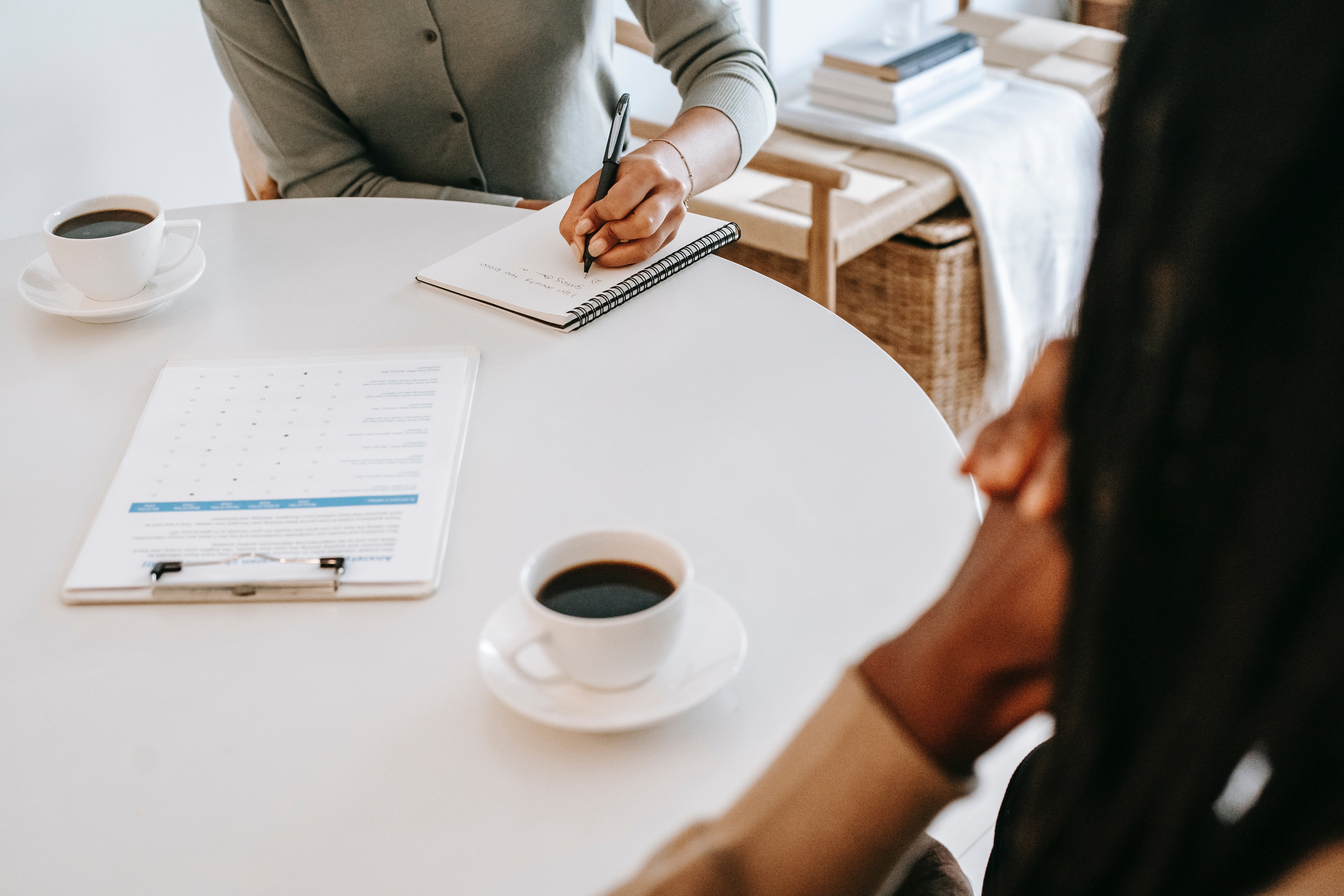 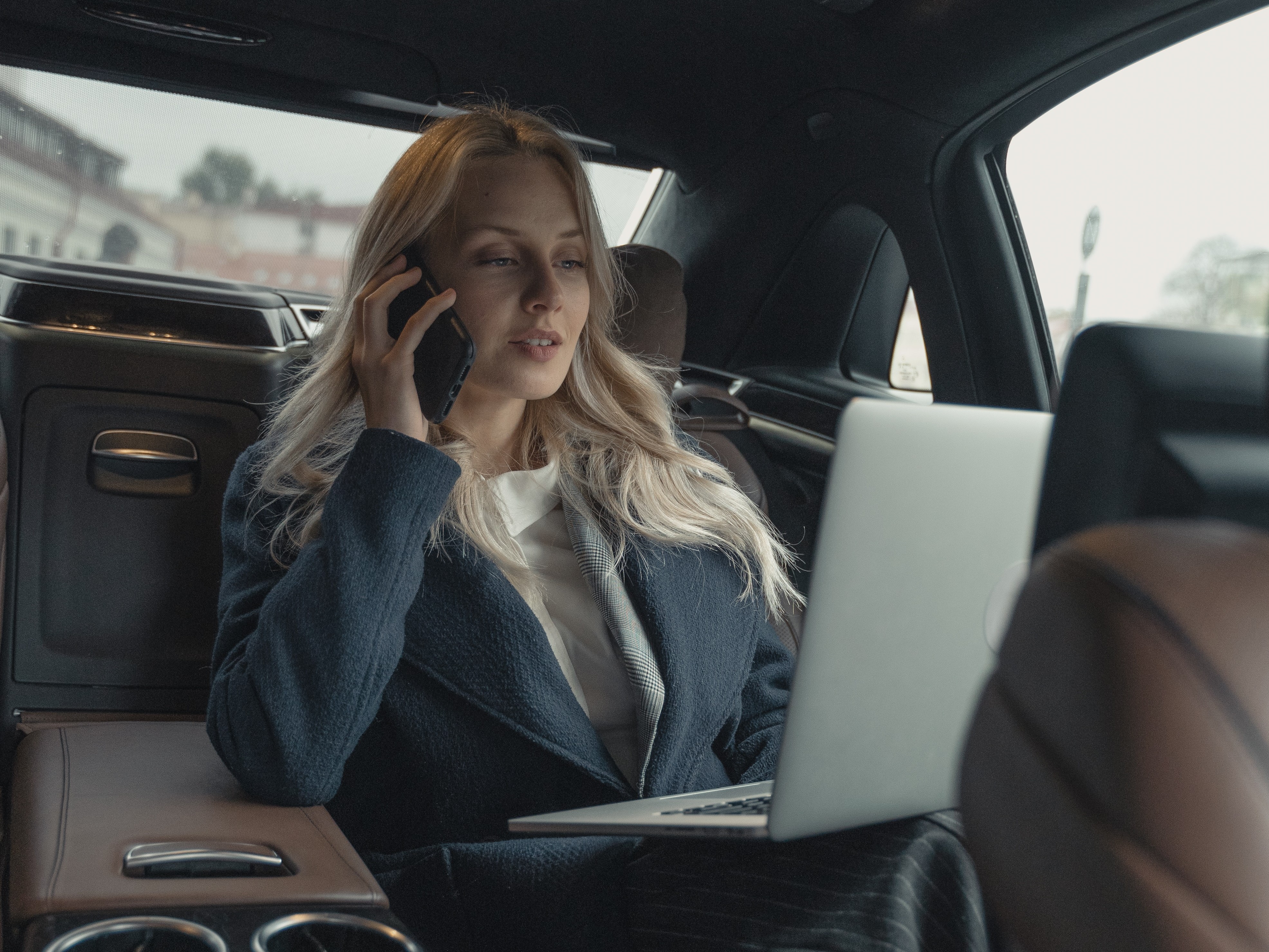 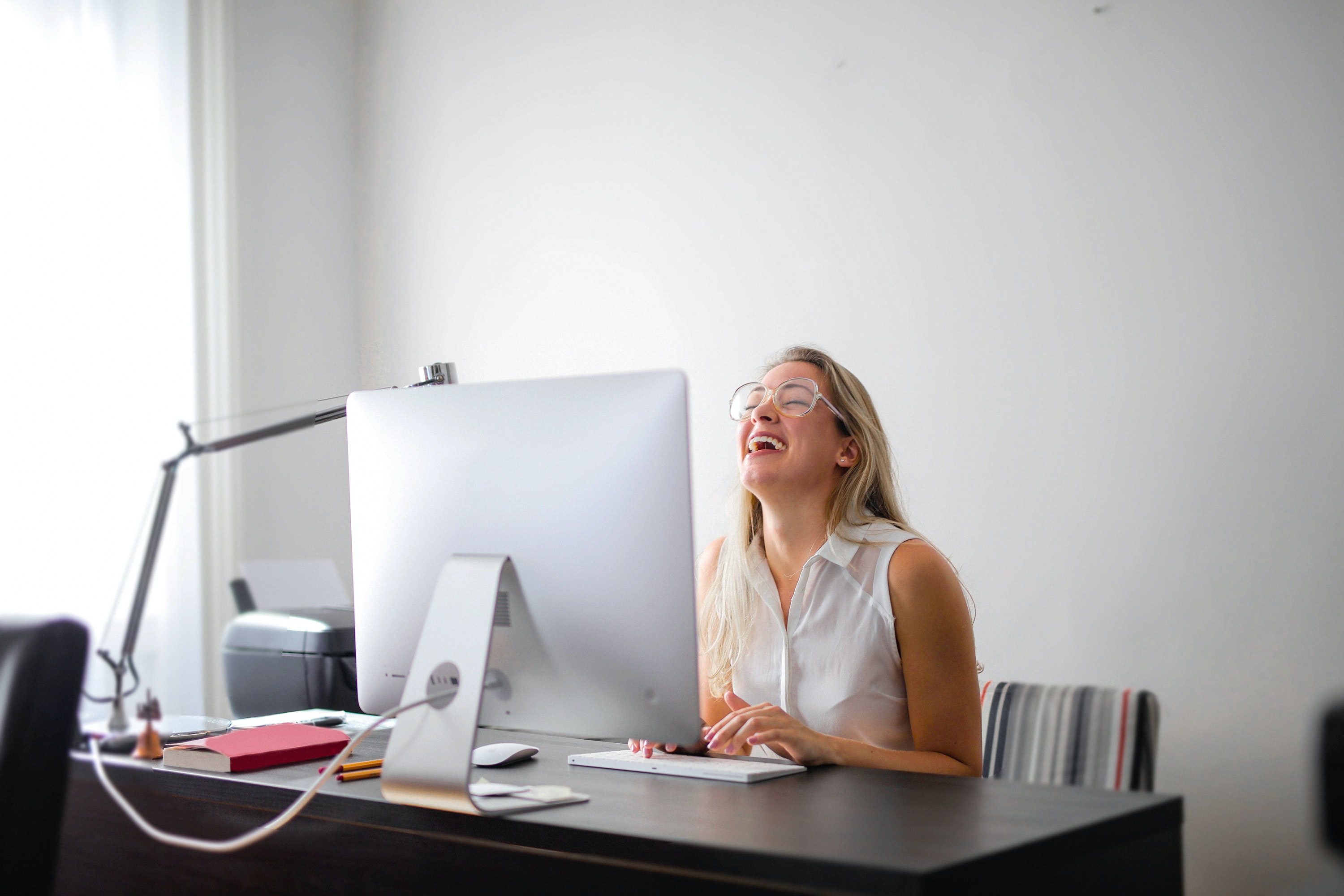